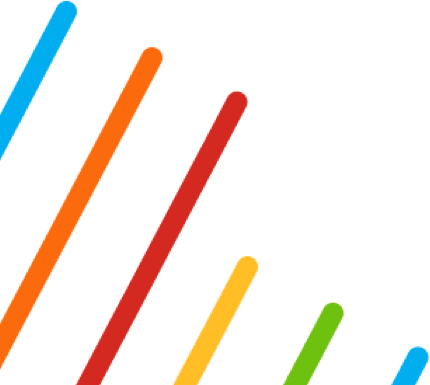 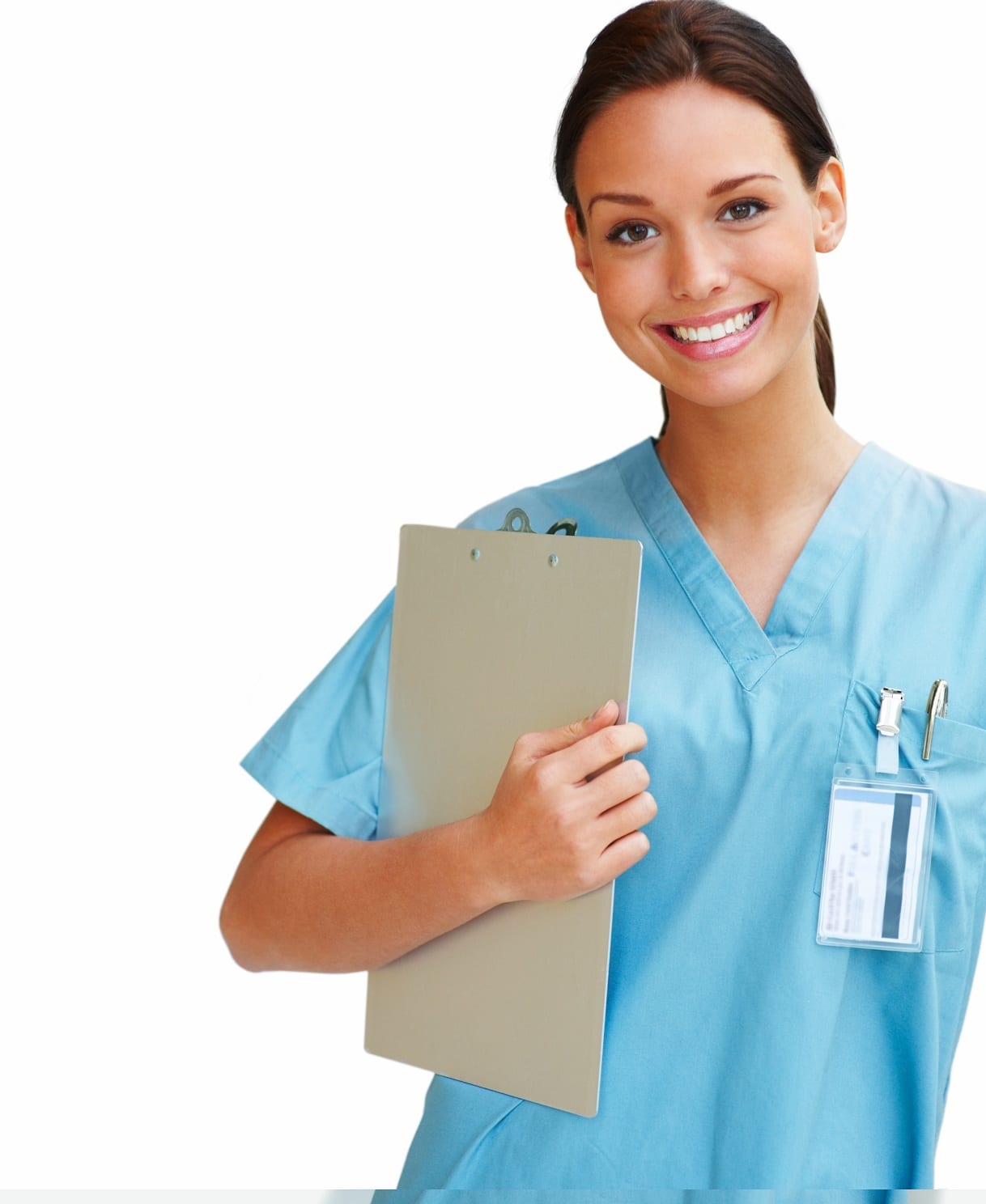 One of the most common questions asked to dental professionals is: “what are receding gums?”. In simple terms, receding gums are a result of gum disease — causing your gums to have a “receding” appearance.

Typically, gum disease plays the largest role in causing receding gums. In simple terms, bacteria that enters the oral cavity as a result of gum disease starts to form plaque. Plaque accumulation can cause inflammation of the gums and this inflammation results in erosion of gum tissue – giving your gums a recessed appearance.

How to prevent receding gums?

Luckily, gum disease is very easy to diagnose. If you have noticed a receding of the gum line, then you should make an appointment at your Downtown Cambie Skytrain dentist The Rise Dental Group to confirm the diagnosis and start proper treatment. Sensitive teeth, especially increased sensitivity to hot and cold foods, are another symptom of gum recession – the sensitive roots of the teeth become exposed and that’s why you might feel pain.

Gum recession can be a slow progression, but the end result can be quite serious and drastic. In the initial stage, the gums are pink and appear scalloped around the teeth. Afterwards, the gums turn a bright pink or red, soften and begin to bleed.  You can actually see the gums receding away from the teeth as days go by. The teeth also loosen and liquid begins to collect in the space between gums and teeth. The final stage of receding gums is when the roots become visible along with increased pus formation. This is extremely painful and causes severe bleeding along with tooth sensitivity.

Is there treatment for receding gums?

Don’t delay and book an appointment with a health care professional at the Rise Dental Group, your Downtown Cambie Skytrain dentist, for proper diagnosis and treatment. There is no one product or medication that offers a cure for receding gums. The treatment usually focuses on gum disease – treating gum disease will usually also treat receding gums. However, you might require gingival flap surgery, tissue graft, bone graft and cosmetic dentistry to save your teeth as well as to restore the appearance of your gums and teeth.

The best treatment for receding gums is to understand the importance of a good and healthy oral routine to prevent and curb gum recession. Most often, there is no special treatment undertaken if the gums have begun to recede. Practice a good oral regimen to control the condition followed by periodic visits to the clinic to ensure that the recession has not progressed and that your gum disease is under control.

Receding gums can turn out to be a major problem if not treated immediately, so contact your Downtown Cambie Skytrain dentist, Rise Dental Group for an appointment today and we will help you keep your smile beautiful and healthy.

Learn about the Covid-19 Safety Protocols we have in place.

Dear Patients,
We are pleased to announce that we are now open. Please call or email us if you require an appointment.
With that in mind, we wanted to let you know that we have put proper protocols in place and have access to personal protective equipment for all our staff to serve you in a safe and healthy environment.
As healthcare professionals, dental offices are some of the most prepared to keep patients safe as we re-open – as we already follow strict infection control procedures in our regular practice.
Sincerely,
Your Rise Dental Team